The DAHS Board of Directors are responsible for directing and controlling the affairs of the organisation, and for making decisions regarding important policy changes and developments.  DAHS employees are answerable to the Directors through their appointed representative; namely the DAHS CEO. 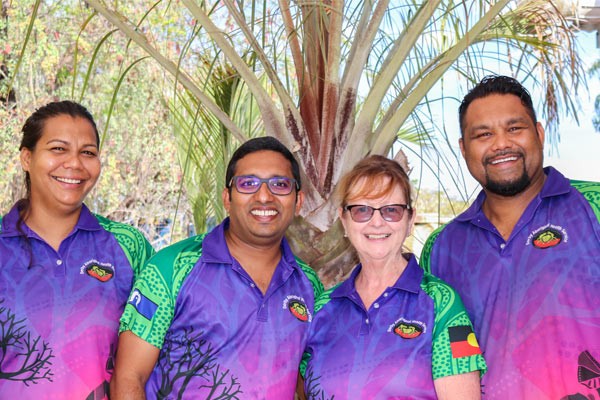 We are committed to core principles including Aboriginal self-determination, access, equity, empowerment and reconciliation.